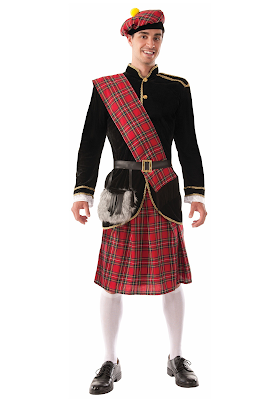 A Scotsman. Essentially   speaking, one of the 'foundling' countries of the 'Union of Great Britain',also known as the 'United Kingdom'or simply 'UK',Scotland is currently (2021) seriously reflecting the withdrawal from the 'Union of Great Britain'and reclaiming the statute of an Independent Nation. Scotland - Ecosse - Schottland. The aim of this is simple - it is wished, by the Scots, to rejoin the Union of European States, known as the EU, from which they were illegally forced to retire by the illegal Referendum, known as 'Brexit'-which forced British Union Citizens to vote on the subject of leaving the EU,or staying in it - Well over 50% of the Scots voted 'remain in Europe' An overwhelming result. The UK Government in Westminster,nonetheless,used the fact that marginally over 50% of ALL British voted to leave, hence 'Brexit', against the will of the Scottish people and the Scottish Government. In Scotland, the National
Post a Comment
Read more

The Empire is dead...Long live the Empire...? 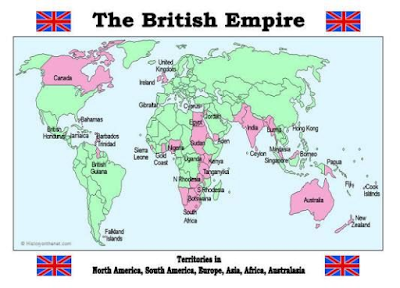 Just what is going on over there in the old Empire land? Once upon a time... HP Sauce has moved to Holland...Dutch treat! Baked beans are leaving too...! Airfix kits bankrupt,but struggling on armed with plastic Spitfires...! The Queen being acted out (better than the original,I understand) by an ageing actress... QEII & Helen Mirren. PMs who can't decide where,when,how & why to disappear... May & Johnson - if they would just go. All in all, since Mr le Marquis' departure, it's been all downhill, which is why He's back, in text, to make you all aware of the damage you are doing. He's staying where He is, all the same - mr le Marquis du Galipot. You can't tell me that Europe isn't infinitely better than a small, lost island, full of arrogant people who insist that everybody else must bow to them, but who they don't really need. Pride & Arrogance, no Prejudice. That's English. The majority of Empire citizens nowadays have a skin colou
Post a Comment
Read more 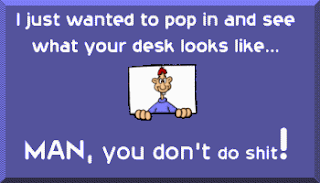 I was just scrolling through my records, when I came across this:    I thought to myself ...'how true'! So that gave me a bit of interest to redo a little bit of what is called BLOGGING. Firstly you have to go through everything and figure out what Google have changed, since your last visit! Well - insert a photo...it has changed, but at least all the photos are available, even the latest ones. What I must explain is that due to 'Covid-19', We are both confined at home. This makes it rather difficult to take photos of anything interesting. Still, never mind,  There are still many photos available to me, but the Blog has to be arranged first! Here are a few! Everywhere-Partout-Uberall...! Grippe Aviare a Vauvert-Centre Vaccination. circa 2013/2014.  Dutch wacky-backy Treatment 'anti-grippe'. Pret pour la douche...! A la plongette...! Non - ce n'est pas ca...! See you all next time, I'll be learning something else, from Google!
Post a Comment
Read more 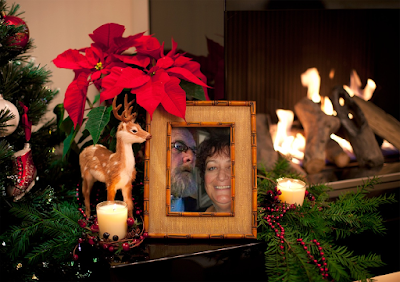 Yes, it's December... so there has to be some kind of decorating, but to do it, I'd have to go out in the cold, go to the outhouse where all those things that you never really need, but don't want to throw away, are stored for most of the year...dig around for ages to finally find those things now required, which have been 'reposing' since last December, just to finally say to yourself - 'is it worth it' - and return to the warmth of the living room, currently smelling of a 'ragout de veau' busily bubbling on the stove and giving off odours that are painfully tempting , Blanquette de veau printaniere.  considering that Mr. le Marquis no longer has the right to something like a 'Beaujolais Nouveau' which would accompany a veal stew so well, and - ironically - would have been available at this period of the year in the Chateau...Doctor's orders says no, and He imposes them by arranging the daily visit of a Nurse, who takes blood pressure,
Post a Comment
Read more
More posts

In the top left corner of this blog, you should find a little logo of 3 bars.Click on that, and you should have access to all the other details - Good luck!
**********
After a few 'unwanted and unnecessary emails I'm sorry, but to place a comment you will now have to become a 'FOLLOWER" - People can be and are nasty creatures.
At the bottom of this Blog I've put 4 links - on the right-hand side - They will take you to various news sites from various countries. Keep up to date.....! The same links are just below.
Due to poor health, I have decided to use this site mainly,for some of my postings....There will be occasional postings on my other Blogs, but not as regularly as before.
**************
I'm to be found on 'Facebook' as 'Ian Mitchell' and......
I've started using "Twitter" (mr le Marquis) much more, and you can be a part of it. On all my Websites you'll find, somewhere (generally at the top of the page) "Twitter Updates"- This gives you links to click on which will take you to interesting things....Try it!
This site is OPTIMIZED for use with Google Chrome. It may be that users of Internet Explorer will have difficulties to read the text - change to Chrome or Firefox - they're better and safer anyway.
All photos and articles are available as free downloads for individuals. Commercial users please contact: iwmpop@gmail.com
To view/download a photo in original size, click on the photo and the page should open- This does NOT always apply to the photos in the sidebar, except for the Slideshow.
To make it easier for you (you may have to go to 'listen live' etc):
A General link - choose from various radio news stations in English....
http://www.livenewschat.eu/watch-now/
Or in French:
http://www.ecouter-en-direct.com/france-bleu-ile-de-france/ et beacoup d'autres)
Or in German.....
http://www.radiolisten.de/#ndr-info (German)

Total Page views on this day

Haven't quite got there yet...

but it won't be long though! (Click on image) 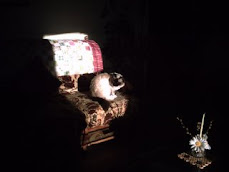 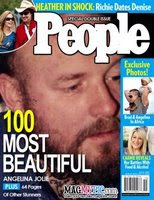